What Is A Vector?

What is a vector? A vector is a combination of two quantities, a magnitude (an amount), and a direction. When written out, they are usually written in bold or with an arrow overtop, so if we have a vector "v", it would be written as "v" or "\( \vec{v} \)". We can also perform operations with vectors like addition, subtraction, multiplication, etc. However, this page only covers the basics.

These forms are all useful for different types of calculations, however, for basic introductions, point form is the most familiar and intuitive so it will be used for the rest of this help page.

In the following graphs, it's important to note that the vector isn't just the end point, it's the whole line. 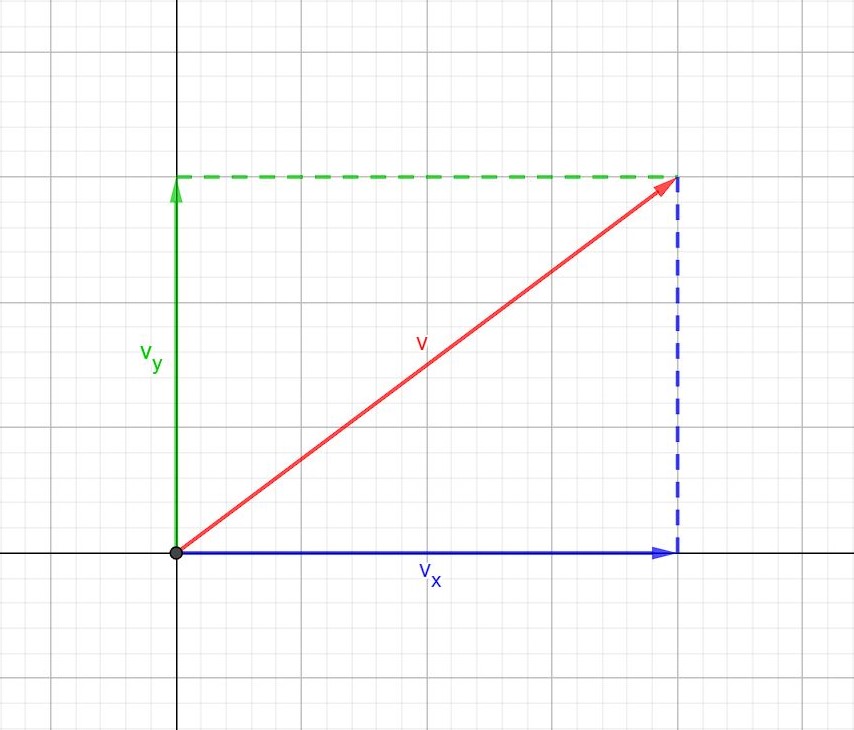 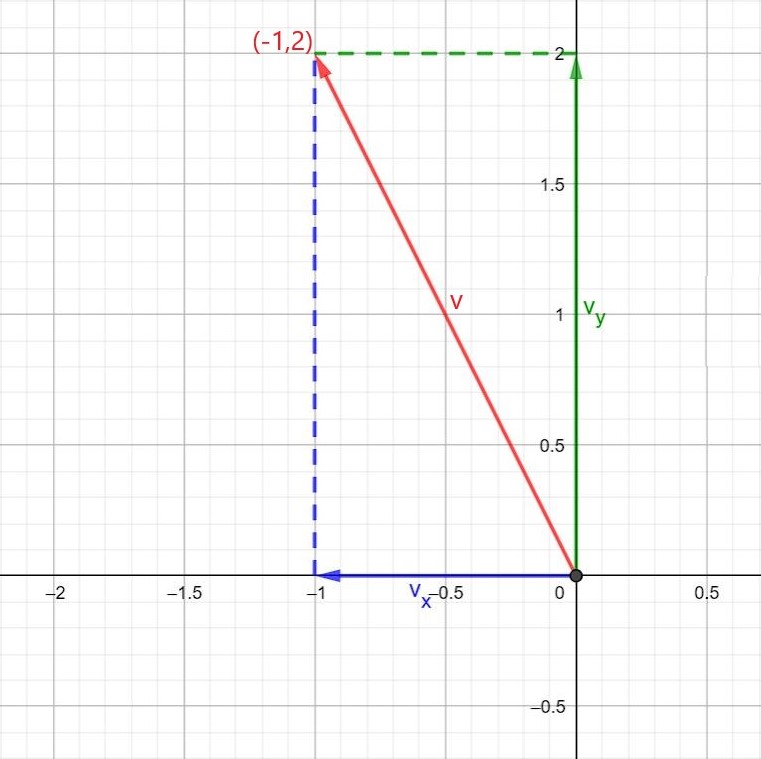 We can also describe vectors using directions like north, east, south and west. To represent these directions, we can treat the grid of these plots like a compass, so north is the +y direction (up), east is the +x direction (right), south is the -y direction (down), and west is the -x direction (left). 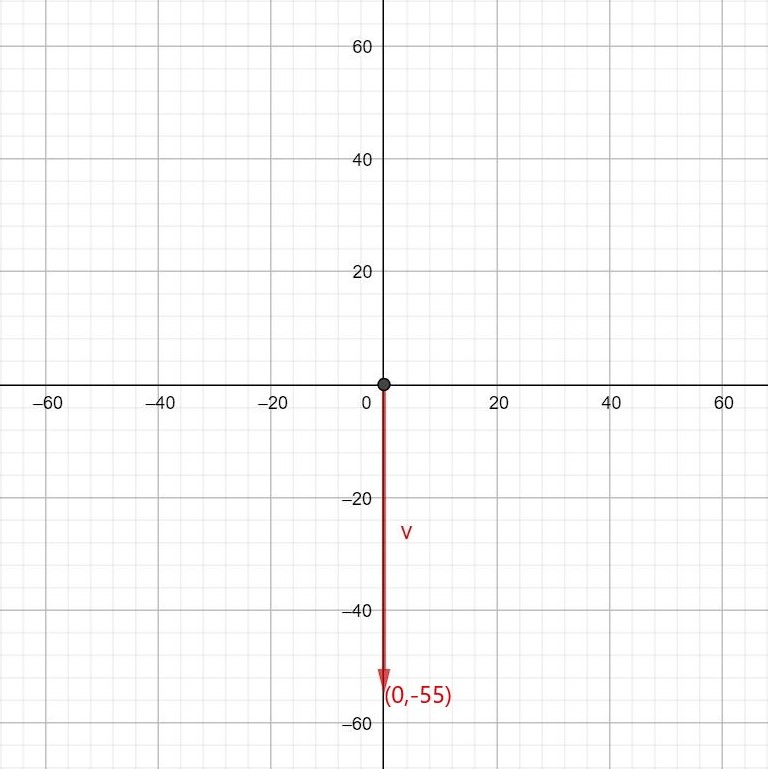 As a quick exercise, try drawing the following vectors: 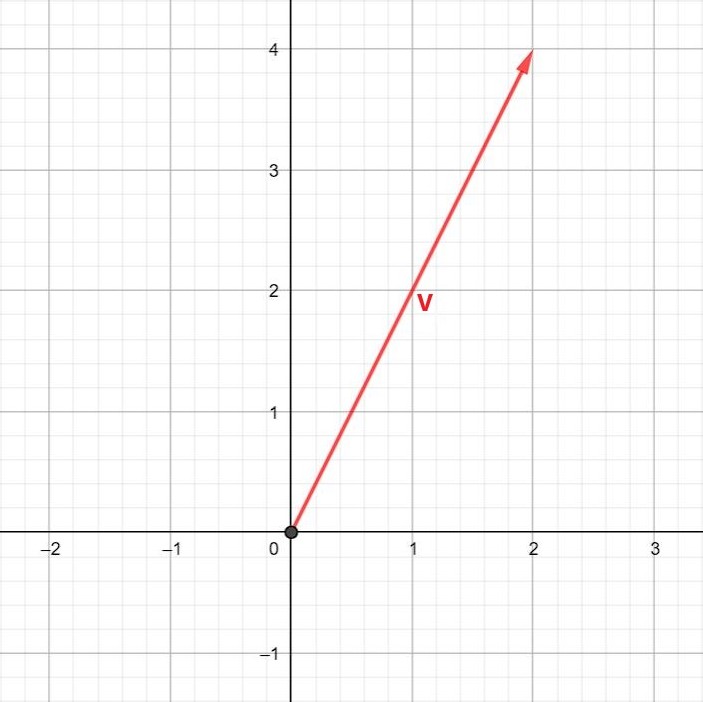 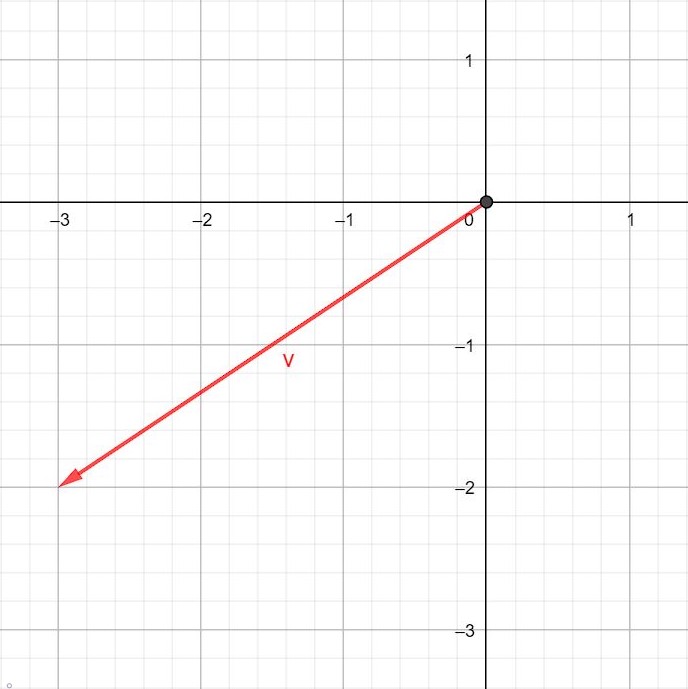 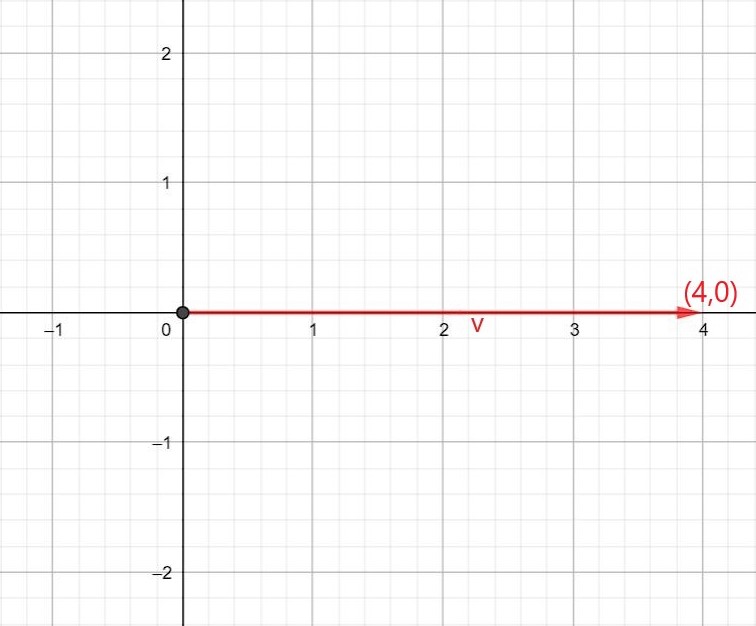 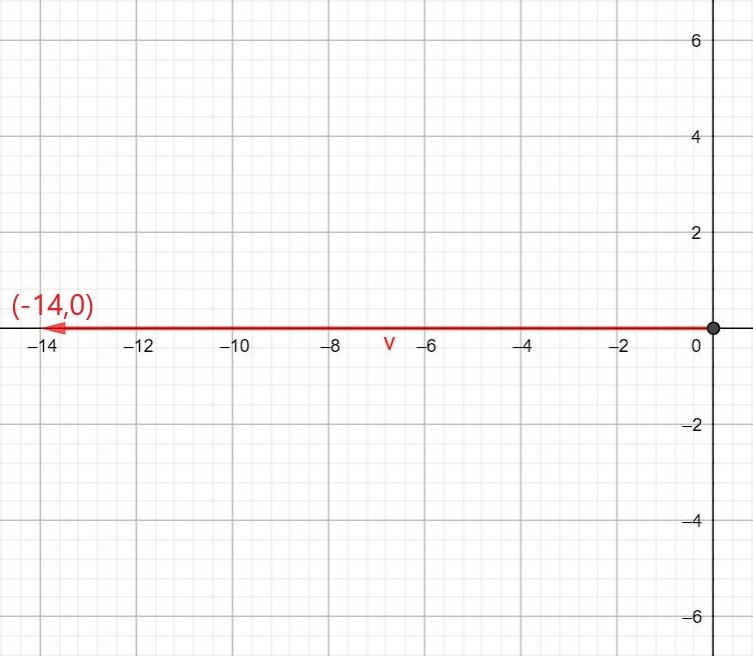 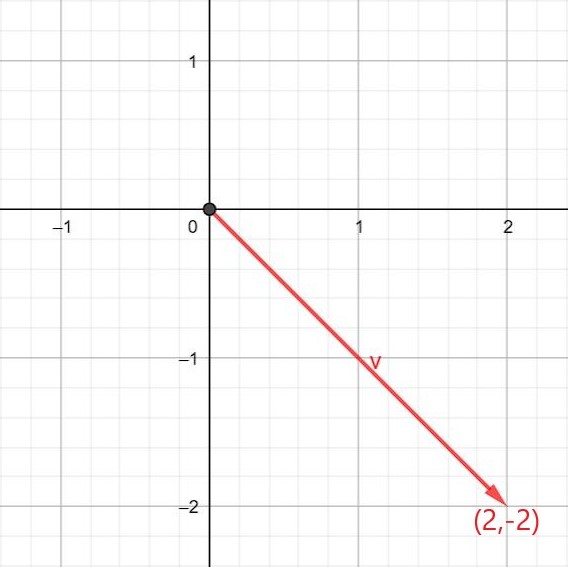