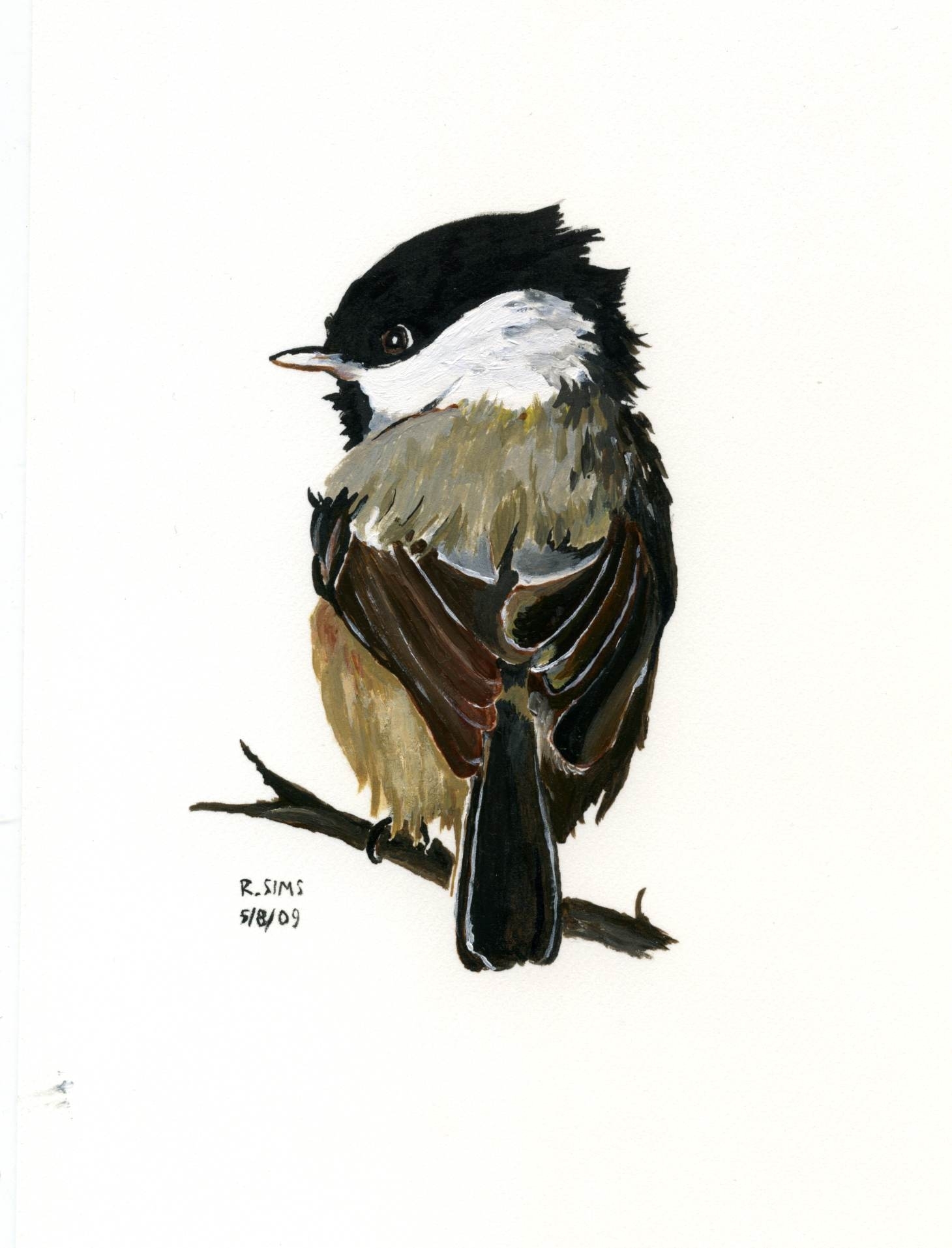 In case you are wondering, this guide will use the assassination of Major General Soleimani as a case-study to highlight some research tips and tricks, while paying homage to the natural curiosity of life that is in all of us.

The use of Major General Soleimani's assassination as a focal point of study will be done in keeping with the knowledge that his death is both a political and personal tragedy.

"Iranian official news media confirmed that a powerful commander of its Revolutionary Guards Corps, Maj. Gen. Qassim Soleimani, was killed in a strike on the Baghdad International Airport early Friday.  The United States carried out the attack, the Pentagon said" (Hassan, 2020, p. A1).

As I take a breath to consider the gravity of the facts, and continue reading this main-stream media report, potential research questions seem to flow freely.

1. Is it good for America to assassinate military leaders of sovereign nations?

2. Who was Major General Qassim Soleimani?

3. Did the framers of the American constitution fail to account for an overreaching executive branch?

4. Is theocracy a legitimate grounding for the governance of human societies?

5. Why is the anticipated response of the Iranian leadership characterized as revenge?

6. Are we on the precipice of a third world war?

Naturally, reading current news sources is an excellent way to begin the process of finding something to research and write about.  Fascinating questions begin to emerge from the headlines alone!

By getting into a research head-space, it is tempting to simply pick a question and go for it.  Unfortunately, this pathway has the consequence of knocking out an innate human curiosity, in favor of just getting it done, and focusing on the end product.

Perhaps it's time to let our curiosity take the lead.

If I do this, a better course of action is to begin by reading where curiosity leads, in order to gain a familiarity with the problems in front of us.