Join filmmaker Brett Gaylor and mashup artist Girl Talk as they explore copyright and content creation in the digital age. In the process they dissect the media landscape of the 21st century and shatter the wall between users and producers.Creative Commons founder, Lawrence Lessig, Brazil's Minister of Culture, Gilberto Gil, and pop culture critic Cory Doctorow also come along for the ride. 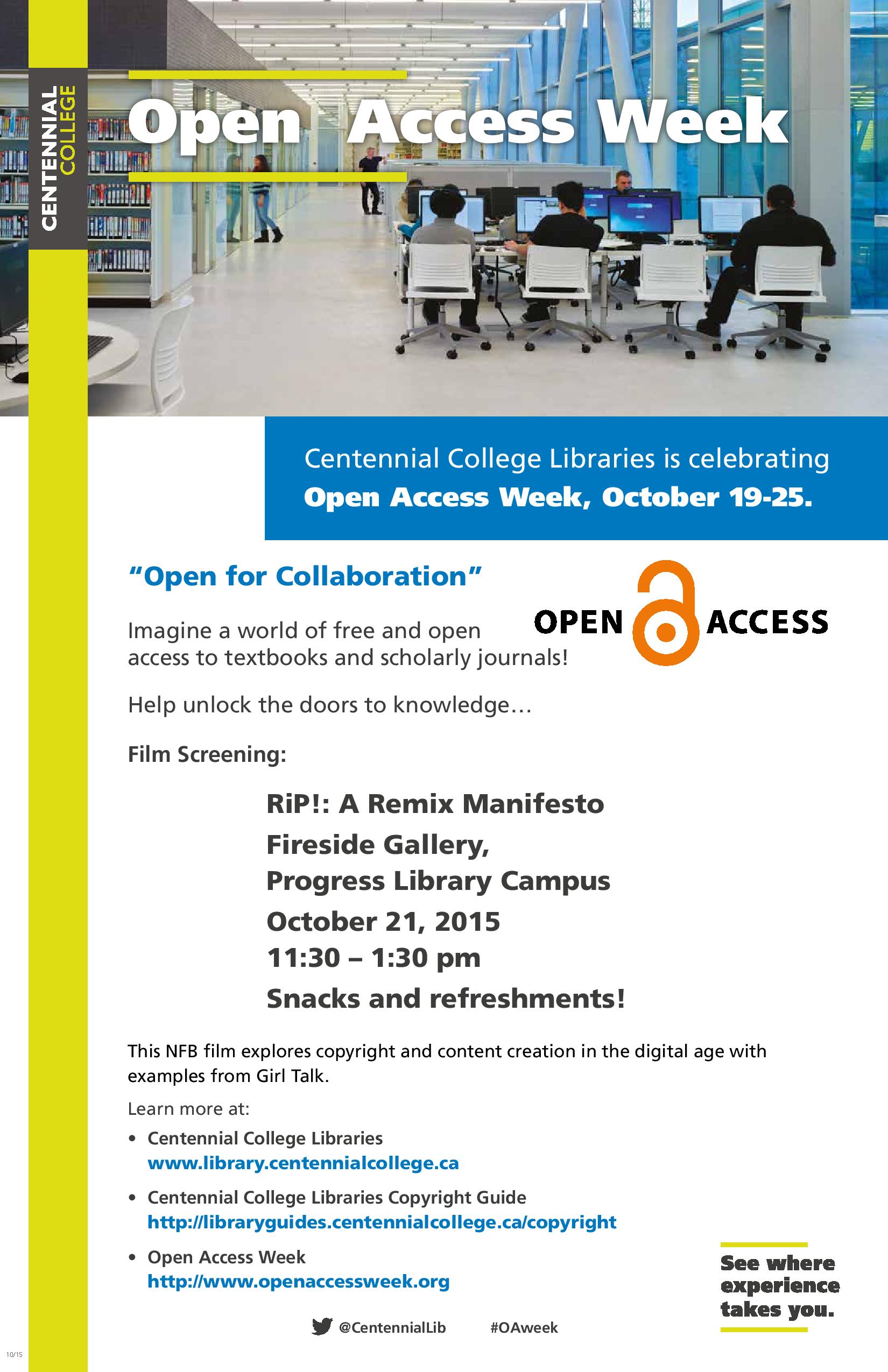