International Education Week (November 15-19, 2021) is a worldwide celebration of international education and experience.

Centennial College Libraries have access to a variety of streaming audio and visual content. Check out some of our collections below or visit our eResources page to find more! 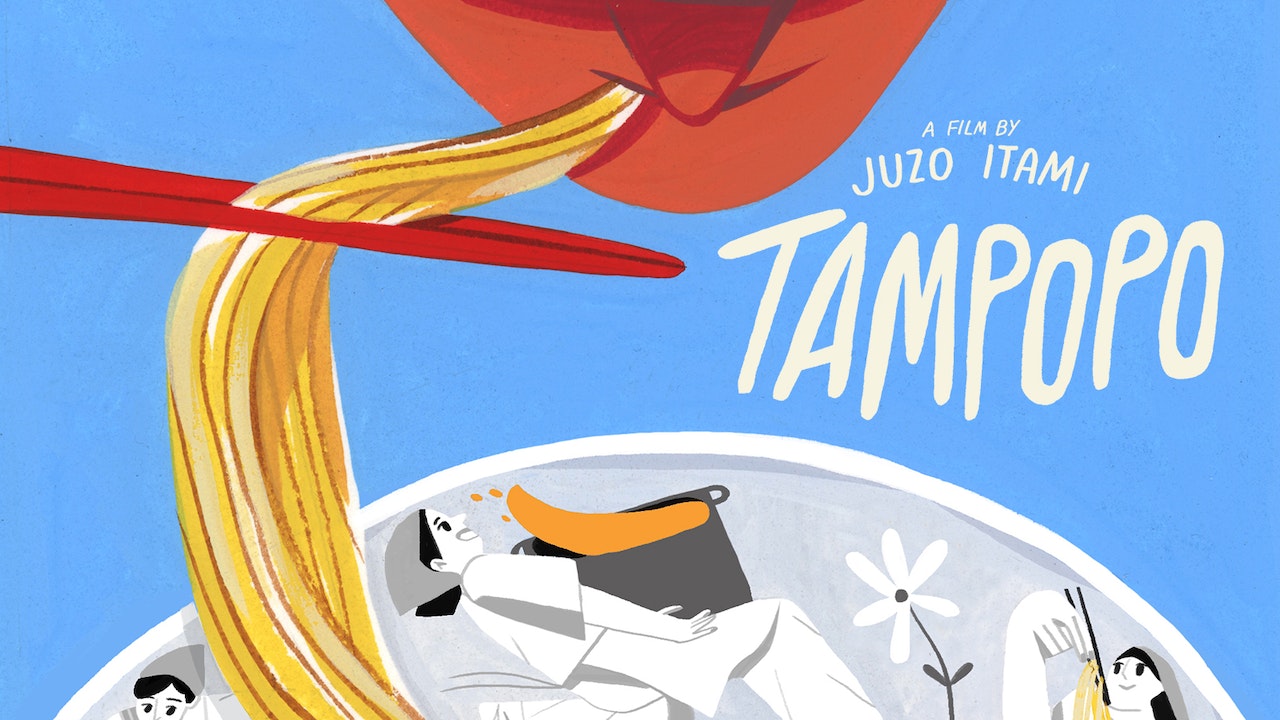 Tampopo, via Kanopy
The tale of an eccentric band of culinary ronin who guide the widow of a noodle-shop owner on her quest for the perfect recipe, this rapturous "ramen western" by Japanese director Juzo Itami is an entertaining, genre-bending adventure underpinned by a deft satire of the way social conventions distort the most natural of human urges, our appetites. 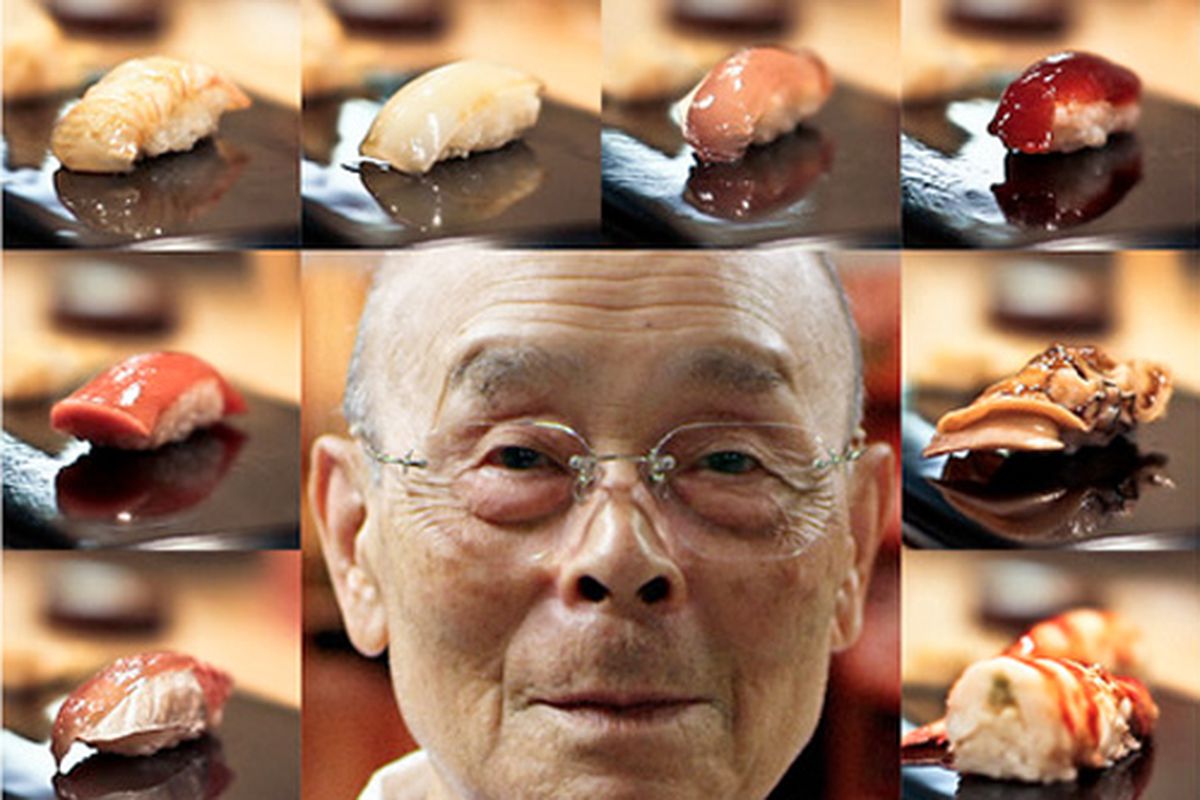 Jiro Dreams of Sushi, via Criterion on Demand
In the basement of a Tokyo office building, 85 year old sushi master Jiro Ono works tirelessly in his world renowned restaurant, Sukiyabashi Jiro. As his son Yoshikazu faces the pressures of stepping into his father s shoes and taking over the legendary restaurant, Jiro relentlessly pursues his lifelong quest to create the perfect piece of sushi.

What's your favourite food on film? Add your picks to our Padlet for a chance to win!

Embark on a Global Culinary Adventure! 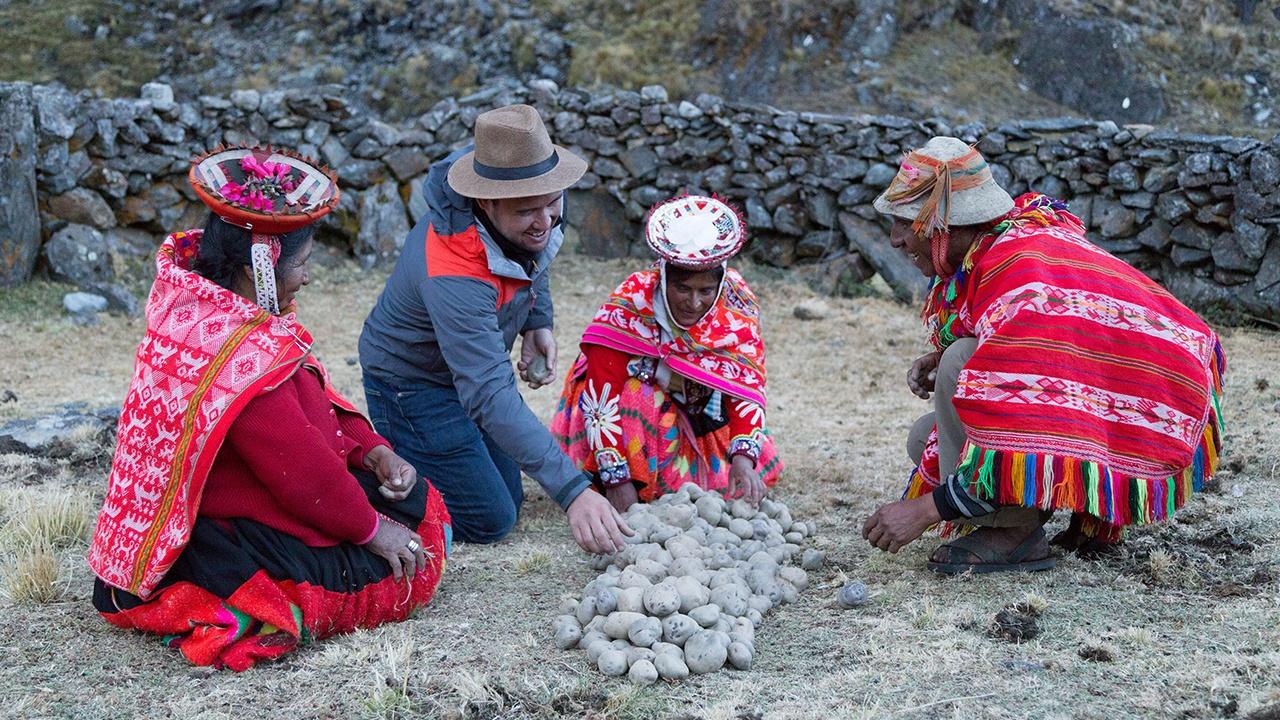 Food: Delicious Science from PBS, via Films on Demand

This series from PBS explores the science of food. Michael Mosley and James Wong present a celebration of the physics, chemistry and biology that lies hidden inside every bite. Together they travel the world and take over the UK’s leading food lab as they deconstruct our favorite meals, taking us inside the food, right down to the molecular level. 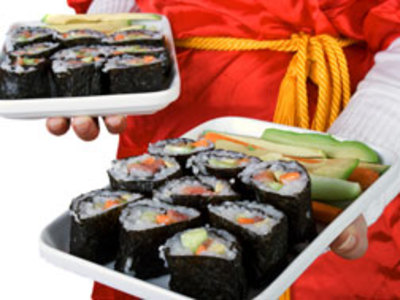 Sushi: A Bite of Culture, Aesthetics, and Nature, via Films on Demand

There is an old Japanese adage that "the best food is that which is least prepared." This program looks at Kyoto-style sushi both as a delicacy and as a symbol of Japanese cultural aesthetics. Footage of Kitamura Norio and Kitakura Hiroyuki—two of Japan’s foremost sushi chefs—illustrates their specialized approaches to oshi sushi and nigiri sushi while capturing the care they put into every step of the sushi-making process, from rice cooking and fish selection to placing the final garnish. In addition, the video provides information on Kyoto history.

The Gods of Rice, via Alexander Street Press

Through the eyes of an anthropologist this beautifully produced film explores the rich culture of rice, still the basis of survival for most people throughout the world. In the central Philippines lies a village where its indigenous people have lived among their rice terraces for over 2,000 years. If placed end to end, the rice terraces would circle nearly half the globe. In Bali, the Subak water temples foster a unique blend of technological efficiency and religious ritual that together create a perfect ecological balance. A growing problem, however, is that the world will soon run short of the free land required to grow enough rice to meet demand. To address this issue, scientists at the International Rice Research Institute are developing rice grains with improved nutritional value. The most successful strain is Golden Rice, called the "Rosetta Stone" of genetically modified crops. This new strain has triggered an ongoing fight between the scientists and the farmers. The scientists, here labelled "The New Gods of Rice," claim that the genetically engineered rice will eliminate disease and poverty. The farmers, in turn, fear the influence of a monopoly owned by biotech companies they worry are looking to drive them out of business. In Thailand, this battle has already begun with the companies patenting their own potent grains, a practice which may change the nature of rice forever.

A Taste of Turkey, via AVON

The Land of Sultans and the Empire of Taste, Turkey is home to two of the world's favorite foods, yogurt and kebab. Turkey's culture has a long and diverse history dating back to the Ottoman Empire and has been enhanced by the foods of different people and regions. The dishes found in the city of Sultans, Istanbul, are considered one of the world's great cuisines along with French and Chinese. This episode introduces us to the essence of this marvelous food culture.

Global Eating: Learning From Other Cultures, via Kanopy
What can we learn from other cultures about food and nutrition? Some countries share our love for food yet manage to avoid our epidemic of obesity. How do they do it? By studying how other cultures eat, we can gain some useful (and tasty) ideas to adapt to our own needs.

Eat: The Story of Food, via Criterion on Demand
From National Geographic: "Nat Geo People presents the comprehensive food story we have all been craving: EAT: The Story of Food, satisfies every question you have ever had, and some you have not, about the evolution of food over the course of humankind, from our ancestors throwing raw meat onto a fire for the first time, to teams of lab technicians perfecting the crunch of a potato chip. More importantly, it will show how this evolution of what we eat, and how we eat it, has actually defined human civilization and cultures around the globe."

Take a Food Tour of Australia!

Food Lover's Guide to Australia: Join Maeve O'Meara and Joanna Savill on a voyage of discovery as they plunge into Australia's hidden food worlds. In this episode they explore Australian seafood and a community of Malays in Western Australia.