CONTENT WARNING: this guide contains resources that may deal with gender-based violence. Students can access 24 hour support from the Good2Talk Helpline at 1-866-925-5454. Support for staff is available through the Employee Family Assistance Program. Access more resources available to the Centennial College community through the Centre for Accessible Learning and Counselling Services.

The number of Missing and Murdered Indigenous Women, Girls and Two-Spirit people (MMIG2S) in Canada is disproportionately high. This guide sheds light on this national tragedy in Canada. Here you will find links to books, ebooks, databases, videos, websites and more about this topic. 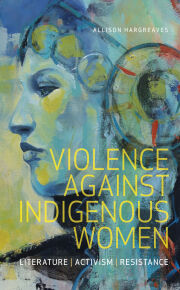 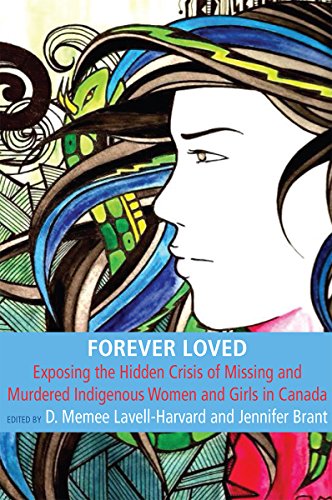 "Art is a powerful tool for commemoration. Public commemorations, through art, can help bring forward personal stories of colonial violence. Art as commemoration bears witness to injustice, recognizes human dignity of victims and survivors, and calls institutions, systems and structures to account."

Check out these links to find some of those artistic expressions relating to missing and murdered Indigenous women, girls and two-spirit people in Canada.