In this section we’ll only consider sines of angles between 0° and 90°. In the section on trigonometric functions, we’ll define sines for arbitrary angles.

A sine (CE) is half of a chord (CD). More accurately, the sine of an angle (CAB) is half the chord of twice the angle (CAD). Inside the circle segment, a right angle triangle ACE is formed.

In a unit circle, where the radius is of length 1. Sine (or sin) represents the opposite side of angle CAE. Cosine (or cos) represents what is called the adjacent side AE to angle CAE.

Keep in mind the right angle triangle can be oriented in different ways. However, the sides are still in relation to the angle. 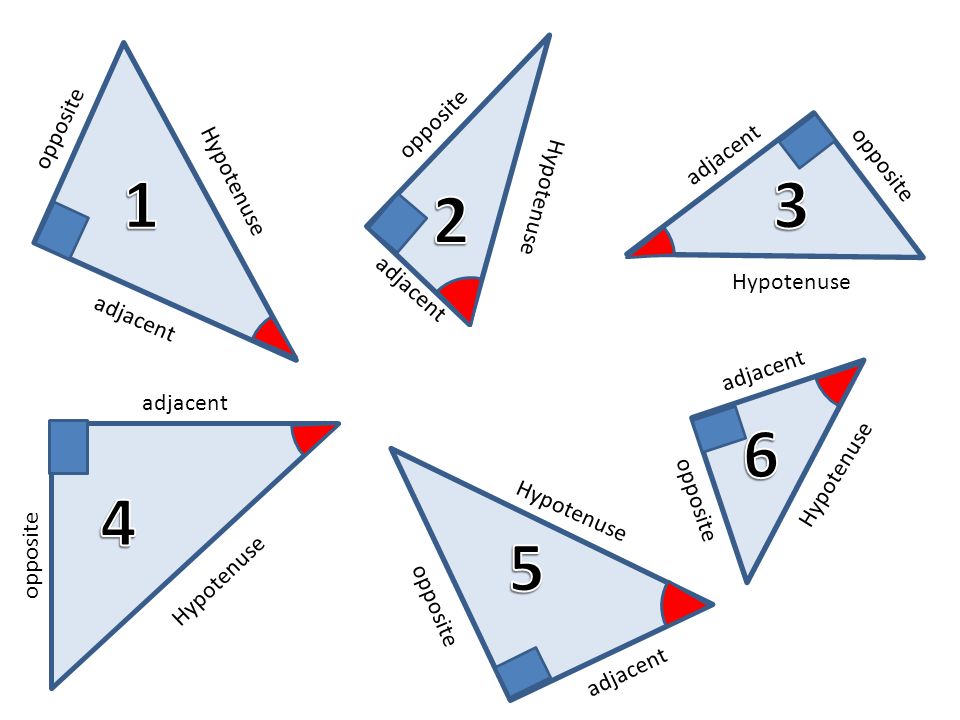 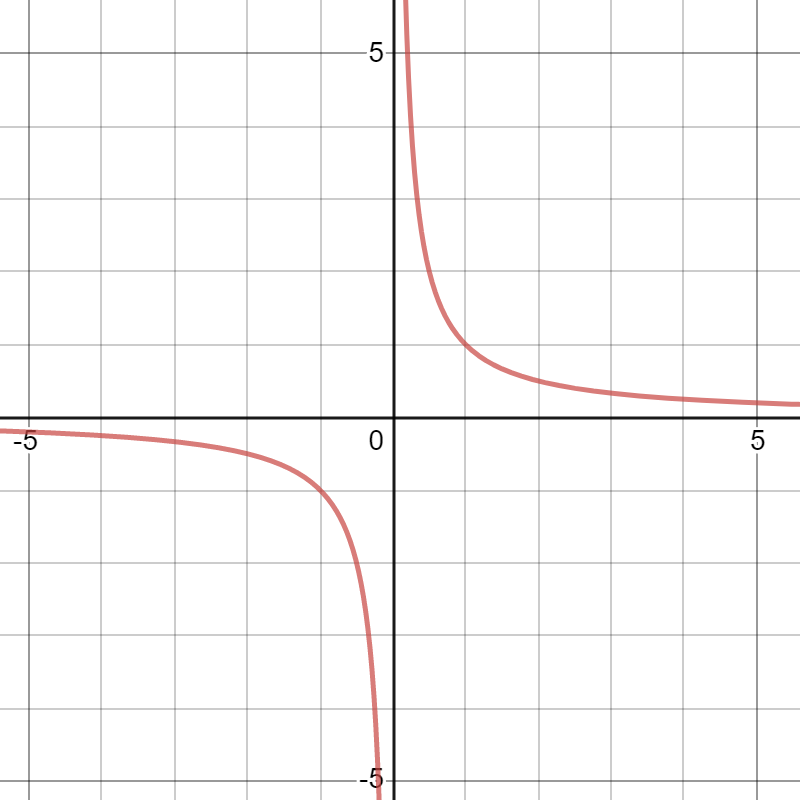 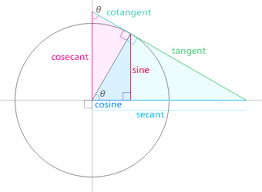