Violence Against Women and Girls: Remembering the Montreal Massacre

In addition to the fourteen women who lost their lives, and the profound sadness visited upon the lives of their friends and family, the ripple effects of the Montreal massacre extend in many directions. 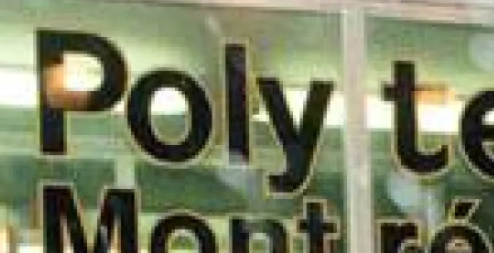 Sarto Blais was a graduate of the Polytechnique and employed by a Montreal construction firm.  However, according to Ouzounian, he could not move beyond the memory of "'having to pass through blood-spattered hallways where bodies were lying.'" (p. E10)  A little more than eight months after the massacre, Blais took his own life.  in part, his suicide note read that he, "'could not accept that as a man I had been there and hadn't done anything about it.'" (p. E10)

The following June, Blais' parents took their own lives as well, grief stricken at the loss of their only son.