Violence Against Women and Girls: Remembering the Montreal Massacre

When the final shot rang out, ending the life of the shooter, Marc Lepine, who took his own life, it was discovered that thirteen individuals, nine women and four men, had been wounded, in addition to the fourteen women who were murdered. 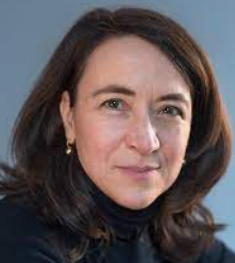 Natalie Provost completed a Master's (1993) degree at the Polytechnique Montreal and has built her career within Quebec's public service.  A strong advocate for gun control legislation, Provost is a sought after speaker for her passion to end gun violence.  Awarded Canada's Medal of Bravery for her composure during the massacre, she was also the first female member of the Polytechnique's Board of Directors.  She continues to encourage female engineers to pursue their dreams.