C is for Climate 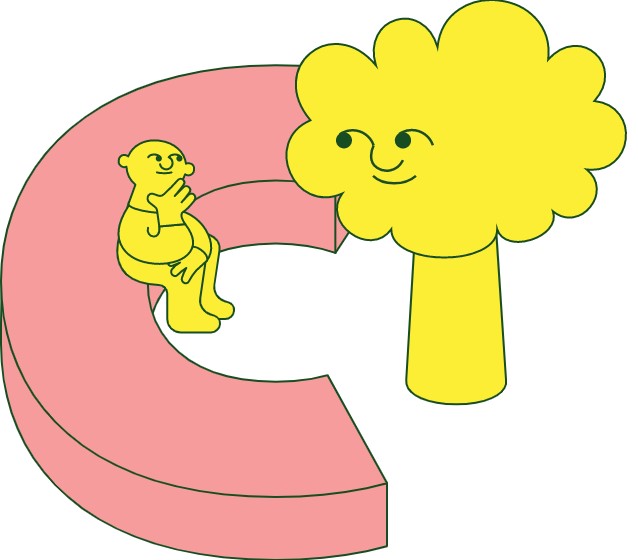 Canada is a country that is FILLED with different climates: we have long, harsh winters in our North, mild and rainy stretches along our Coasts, dry flatland and varied temperatures in our Prairies, and heatwaves and snowstorms along our Southern border! These different climates define Canada’s regions and influence the people, plants and animals that live within them. We’re encouraging Canadians to explore how these climates have evolved over time, how those changes have impacted our lives, and how our climates might change in the future. (Science Literacy Week website)