So much more than bannock 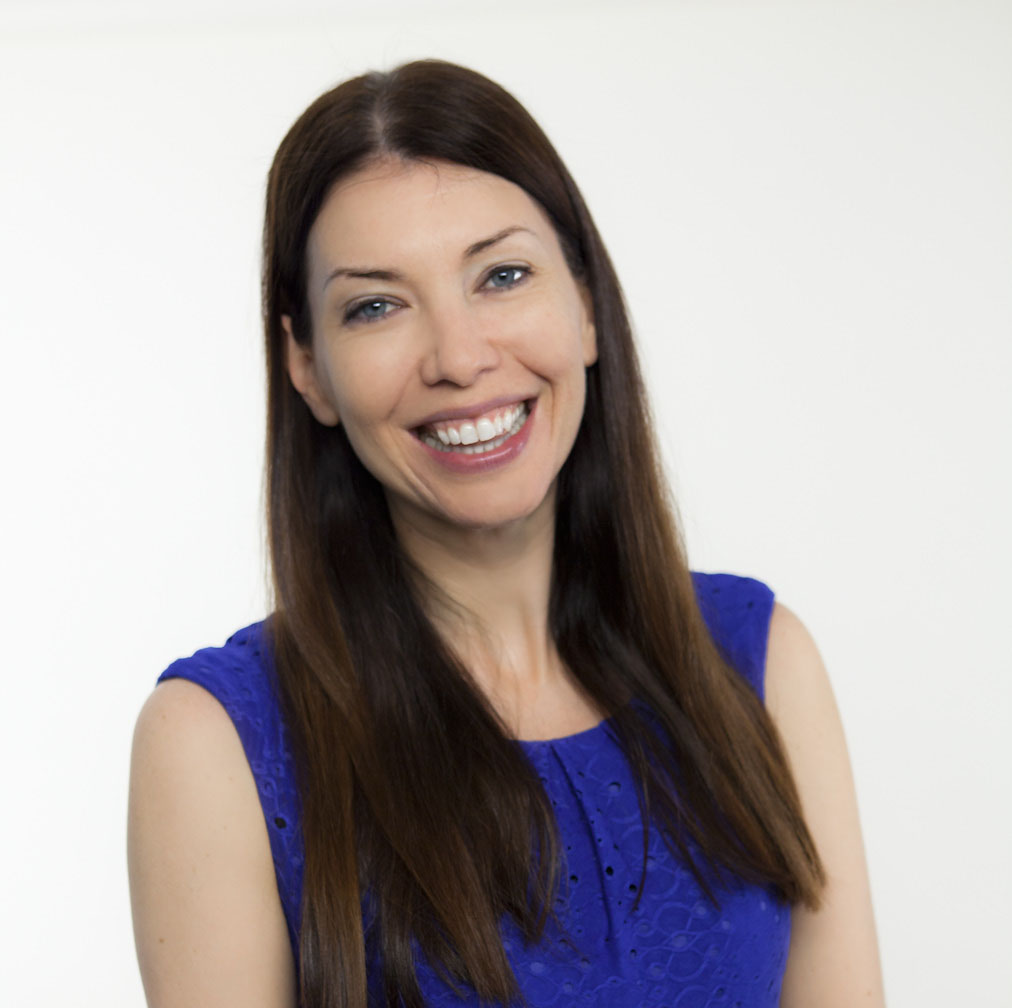 What Is Indigenous Cuisine?

When you think of Indigenous foods, bannock probably comes to mind. However, bannock is not truly Indigenous. It was adopted by Indigenous peoples after their land was taken, their access to traditional foods cut off, and their movement prohibited by the Indian Act. Bannock is made with colonizer-supplied ingredients.

Items traditionally found in an Indigenous 'pantry' vary based on things that could be hunted and gathered within their geographic location and what they were able to trade with other nations for.

When we consider sources of animal protein, big game such as Moose, Deer, Elk, and Bison; winged game such as duck, pheasant, and turkey; and ground game such as rabbit, come to mind. Wild game can be prepared and served at home. Problematic for the culinary industry, however, is the Ontario Fish and Wildlife Conservation Act Regulations that make it illegal for restaurants to serve wild game. When game is available on an Ontario restaurant menu, it originated from a farm; it was not hunted in the wild.

Traditional plant foods include items that were farmed such as squash, corn, and beans (know together as the Three Sisters); and items that were gathered, like maple sap, berries, seed, nuts, mushrooms, and seaweed.