Welcome to Centennial College's, Globalization Perspectives and Respect for Aboriginal/Indigenous Peoples. This guide will introduce you to the resources needed to successfully complete your papers and assignments that relate to this topic.

Cite and reference all images used in your work.

Search for images that are free to re-use. 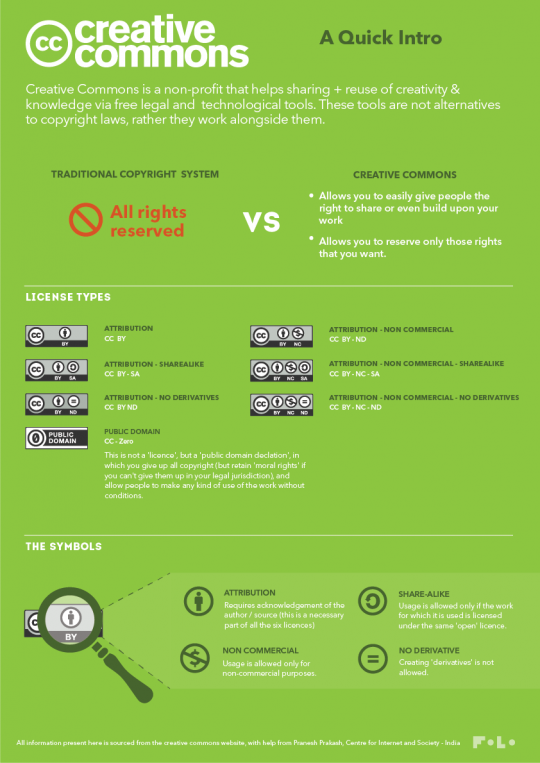 Kanehsatake, 270 years of resistance. Obomsawin, A. and National Film Board of Canada. Studio B (Directors). (1993).[Video/DVD] Montreal: NFB.

On a July day in 1990, a confrontation propelled Native issues in Kanehsatake and the village of Oka, Quebec, into the international spotlight. Director Alanis Obomsawin spent 78 nerve-wracking days and nights filming the armed stand-off between the Mohawks, the Quebec police and the Canadian army. This powerful documentary takes you right into the action of an age-old Aboriginal struggle. The result is a portrait of the people behind the barricades.

You can view/stream this film through Centennial Libraries subscription to the Canadian National Film Board (NFB).

Kanehsatake: 270 Years of Resistance by Alanis Obomsawin, National Film Board of Canada 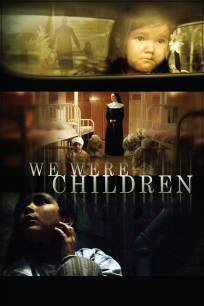 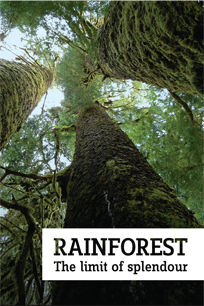