The National Day of Remembrance and Action on Violence against Women: Start Here

CONTENT WARNING: this guide contains resources that may deal with gender-based violence. Students can access 24 hour support from the Good2Talk Helpline at 1-866-925-5454. Support for staff is available through the Employee Family Assistance Program. Access more resources available to the Centennial College community through the Centre for Accessible Learning and Counselling Services.

About National Day of Remembrance and Action on Violence against Women

In 1991, the Government of Canada declared Dec.6 the National Day of Remembrance and Action on Violence Against Women. Fourteen women were gunned down at L’Ecole Polytechnique in Montreal in an act of misogynistic violence. This day is a time for Canadians to reflect on the fact that women around the world face disproportionate levels of violence every day. 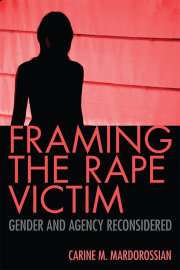 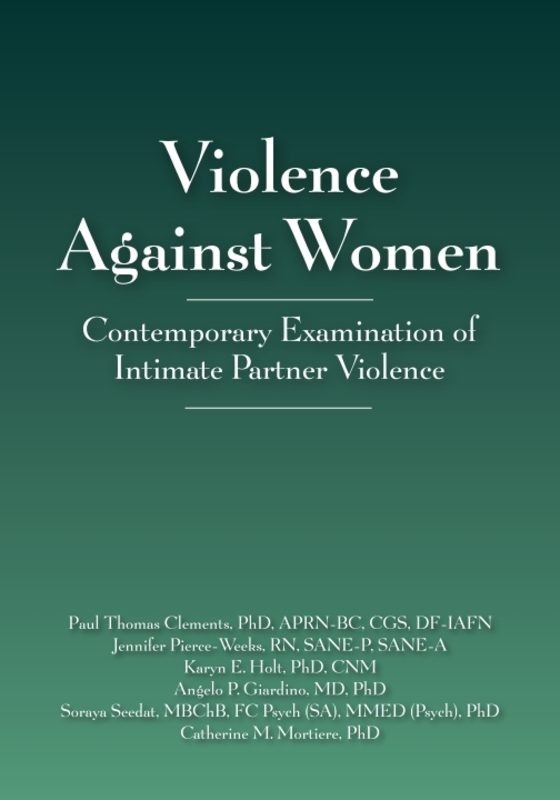 Access to the library's online subscription resources (which includes e-books, e-journals, databases and streaming videos) requires authentification by entering your myCentennial ID and password when prompted.